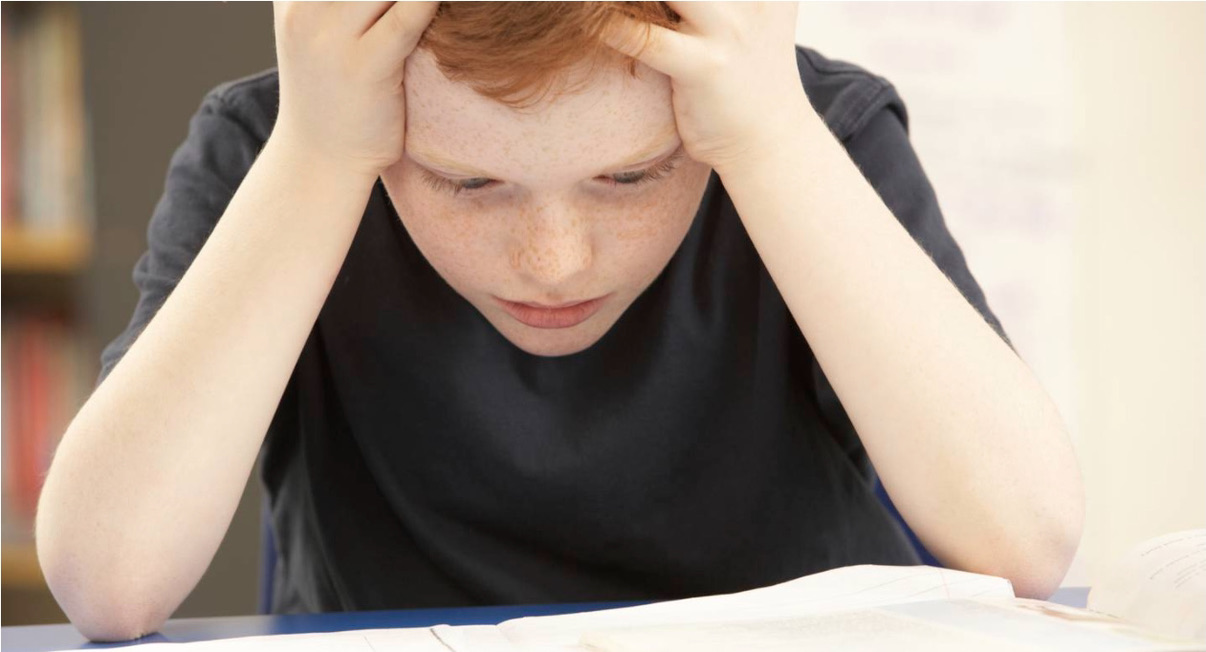 According to the NHS dyslexia is extremely common with around 1 in 10 people having it to some degree. Now as a subject matter I quickly discovered that despite it being so common and so well documented it remains so misunderstood. Here in the UK the BBC found that in 2019 around 80%of pupils with dyslexia were going undiagnosed. With this particular learning difficulty being so prevalent and the work around it so contentious I will give the subject matter my best shot in this blog and hope to do it justice.

The contentious nature of the disorder starts right at the very beginning as it is described in different terms, some calling it a “learning difference” with others saying it is a “learning difficulty”. Consensus does settle on the symptoms dyslexia presents. The NHS website notes that dyslexia presents as sufferers confusing the orders of letters in words combined with poor or inconsistent spelling. Whilst on its own this may not appear as a great cause for concern it is widely accepted that dyslexia is the most common reason children are referred to Special Educational Services.

Agreement cannot even be reached as to the extent it inhibits the likelihood of financial success in adulthood. Some even believe it to be an advantage. In 2003 the Daily Mail stated that dyslexia “can be the route to riches” with 40% of what it classes as “self-made millionaires” having dyslexia. Echoing this Sir Richard Branson concurred with the findings on his Twitter account https://twitter.com/richardbranson/status/871709493800951808?lang=en . In support of this statistic the psychotherapist Kathleen Dunbar described the structure of the “Dyslexic Brain”. She notes that it consists of more widely spaced neural pathways than exist in the general population enabling “big picture thinking”. This is said to be due to different areas of the brain being activated simultaneously providing an advantage over the rest of the population.

Now, just as I illustrated before, there are glaring contradictions in respect of concluding that having dyslexia is advantageous or a good thing. In respect of the social element it is important to look at the outcomes for the societal majority rather than the wealthy few. It is well known that social exclusion and stigma play their part in the life chances of dyslexic individual. As we established earlier as dyslexia is the leading cause for referrals to Special Educational Services it will also mean that Dyslexia and the severity of it will account for many people who are classed as disabled. The website dyslexic.com noted that unemployment for the disabled community stands at 10.5% where as it is only 4.6% in the general population. One of the main reasons for this according to brainfacts.org is that dyslexia can mean an “under-activation of the left temporal cortex”, which it concludes, can lead children to fall behind.

In my mind the jury is largely still out, which is a great shame considering that Dyslexia is so widespread, in both prevalence and severity. Whilst we don’t see much consensus in terms of how problematic it may, or may not be I think that any perceived or real advantages Dyslexia may give the sufferer are equally muted by the disadvantages. Finally, any advantage it does give should certainly not be used as justification for any inequitable distribution of help and resources that can mitigate Dyslexia symptoms and its resulting societal effects.