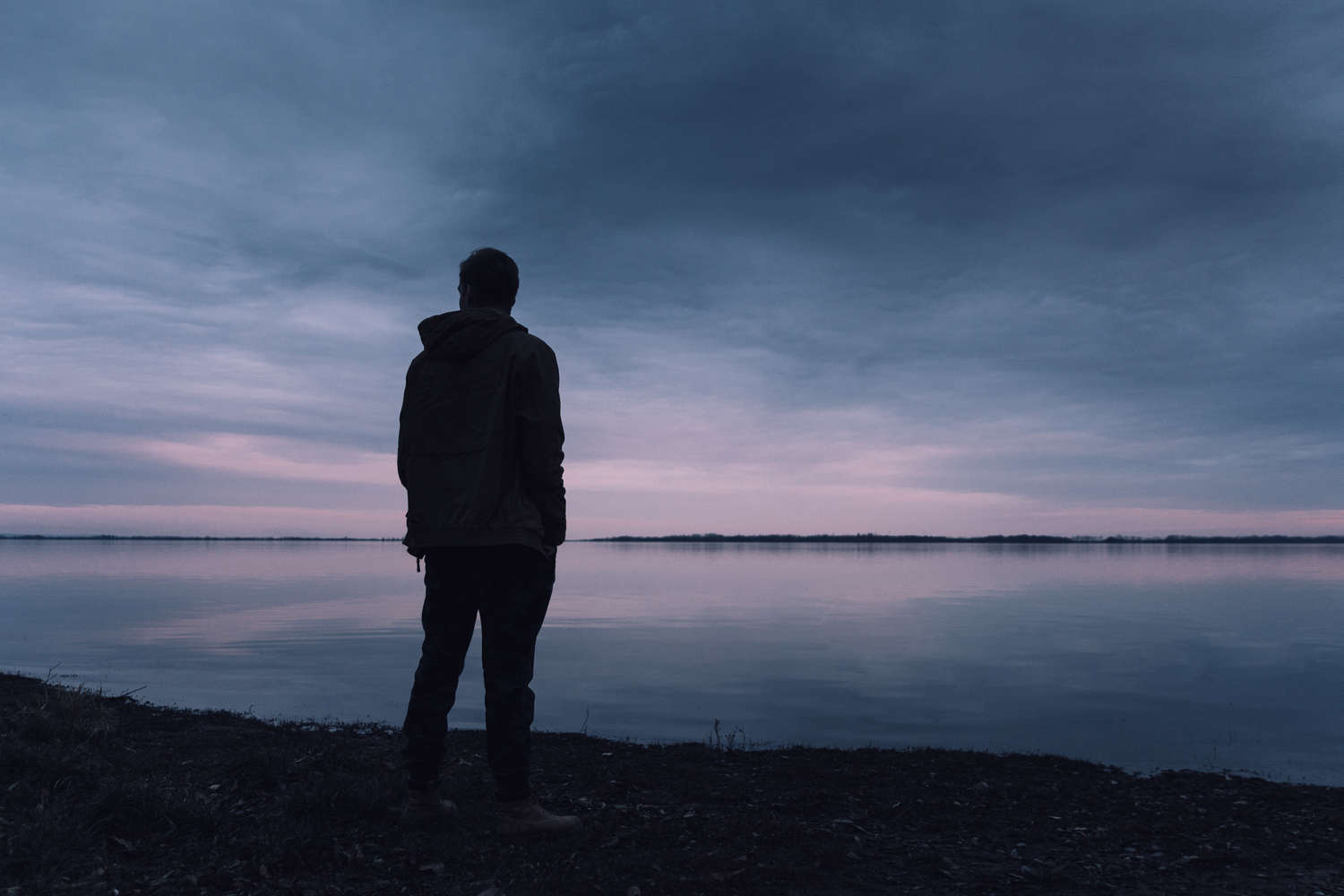 In Ireland 1 in 4 women and 1 in 10 men are treated for depression. So how come that men are four to five times more likely to die from suicide than women?

I have looked at the literature around men’s mental health and put together this article that might help explain those figures.

There are two general theoretical positions on how gender is constructed: Essentialism and Constructionism (Bohan, 1987). Essentialism is the idea that gender exists within the individual, and is innate, and unaffected by social context.

On the other hand, constructionism sees gender as something that is learned by interaction with the environment. It views human behaviour as not being innate, but as being influenced by the environment and the individual’s cognitions and behaviours (Bandura & Walters, 1963).

Anthony Giddens (2006) provided a framework, which establishes the role played by self-identity in modern Western cultures. The approach is grounded in his theory of structuration, which combines the work of Emile Durkheim and Max Weber arguing that both social structure and human agency are interrelated. The rules of social order are grounded in convention and people who do not comply with these codes and defy social expectations are met with hostility. According to Giddens, the behaviour of individuals actively reproduces and reinforces a range of expectations held by others, which embraces the basis of social forces and determines social structure.

The study of masculinity in sociology has moved through three theoretical waves since the 1950’s, which in part mirrored similar shifts in the theoretical patterns of feminist thinking. The first wave was concerned with the male role performance and the cost to men of attempting to fit into dominant expectations of masculine ideology, what Joseph Pleck (1995) has termed ‘male’ gender role discrepancy. The second wave began in the early 1980s and highlighted not the cost to men of patriarchy, but the centrality of male power to dominant ways of being a man (Whitehead & Barrett, 2001). Demonstrated by the work of Carrigan, Connell and Lee (1985), the second-wave theory introduced the concept of  ‘hegemonic’ masculinity, which refers to the dominant social position of men, and the subordinate social position of women. The third wave critiques the latter theory as serving to privilege men over women and has been influenced by feminist post-structuralism and theories of post-modernity (Whitehead & Barrett, 2001). The theory is validated through dominant discursive practices of self, and how men’s sense of identity connects with gender power and resistance (Whitehead & Barrett, 2001).

Giddens (2006) states that the transition from traditional to post- traditional societies has led to the questioning of social roles, which used to be prescribed and taken-for-granted. In particular in relation to masculinity, the changing nature of gender roles has resulted in what some commentators have termed a ‘crisis of masculinity’ characterised by changes in the labour market; changing family patterns; increased levels of violence, abusive behaviour and crime; higher rates of depression and suicide; as well as the impact of feminism and gay movements in popular discourse.

In an Irish context, Tovey & Share (2003) argue that gender inequality is changing and that increasingly men are disadvantaged. This argument is based on men’s poorer health status, shorter life expectancy, higher suicide rates than women and academic weakness in boys.

According to AWARE (2016), 450.000 people suffer from depression in Ireland. Globally, women have a higher occurrence of depression than men. In Ireland, the Health Service Executive (HSE, 2013) reports that one in four women will require treatment for depression compared to one in ten men. However, men are four to five times more likely to die from suicide than women.

The finding that more women than men are diagnosed with depression, has given rise to varying viewpoints. One viewpoint is that the current diagnostic criteria do not capture all symptoms. It has been argued that symptoms such as sadness and crying are at odds with societal norms of masculinity and men may be reluctant to report those symptoms. Furthermore, men’s symptoms of depression may not be included in traditional diagnostic criteria. When behaviours such as anger attacks, substance abuse and risk taking where taken into account, no significant difference on prevalence of depression between men and women was found. The National Institute for clinical excellence (NICE) guidelines also state that depression in men may have been under diagnosed because they present to their GP with different symptoms.  (NICE, 2003).

There are various cultural trends of traditional male gender roles described in the literature. One example is that given by Levant et al (2007) of having restricted emotions, avoid being feminine, focus on toughness and aggression, be self-reliant, being a high achiever, be non-relational, objectify sex and be homophobic.

A review of the literature revealed numerous research studies on the relationship between levels of observance of traditional male gender roles and poor health and behavior outcomes. For example, Good et al (1996) found a significant relationship between adherence to traditional male ideologies and depression. Similarly, Cournoyer and Mahalik (1995) recorded that believing in traditional male ideologies significantly correlates with measures of depression and anxiety and self-esteem for both college-aged and middle-aged men.

In Ireland more suicides are carried out by men than by women, despite the fact that more women are diagnosed with depression yearly.

There are various reasons that may help explain why this may be the case. One of them is that the current diagnostic criteria does not capture alternative expressive symptoms of depression, such as anger, substance abuse and risk taking. Another one is that men are less likely to seek help when experiencing depressive symptoms due to social construction of male gender roles and are less likely to report symptoms of sadness, crying as they do not fit in with a perceived image of typical male gender roles.